What are Bi-folding doors and how do they work?

Bi-folding doors make a brilliant alternative to traditional French doors or sliding doors. They’re becoming increasingly popular thanks to their chic style and space-saving functionality, but many people still ask “what are bi-folding doors and what are the benefits of them?” Let’s take a look at the pros and cons of bifold doors and establish what makes them different.

If you want to know how bifold doors work, simply think of a concertina effect. Essentially, bifold doors are made up of multiple leaves which fold back on themselves in order to open up an entire aperture.

Get A Quick and Easy FREE QUOTE
Bi Fold Brochure

Depending on the configuration chosen, many bifold doors feature what is known as a “traffic” door. Essentially, this is a conventional door built into the bifold system, which sits on a normal hinge and has a standard lever handle. This allows for quick and easy access through the entranceway when you don’t want to fold and slide open every single leaf in the bifold. This is particularly useful for busy entranceways which you tend to use regularly. 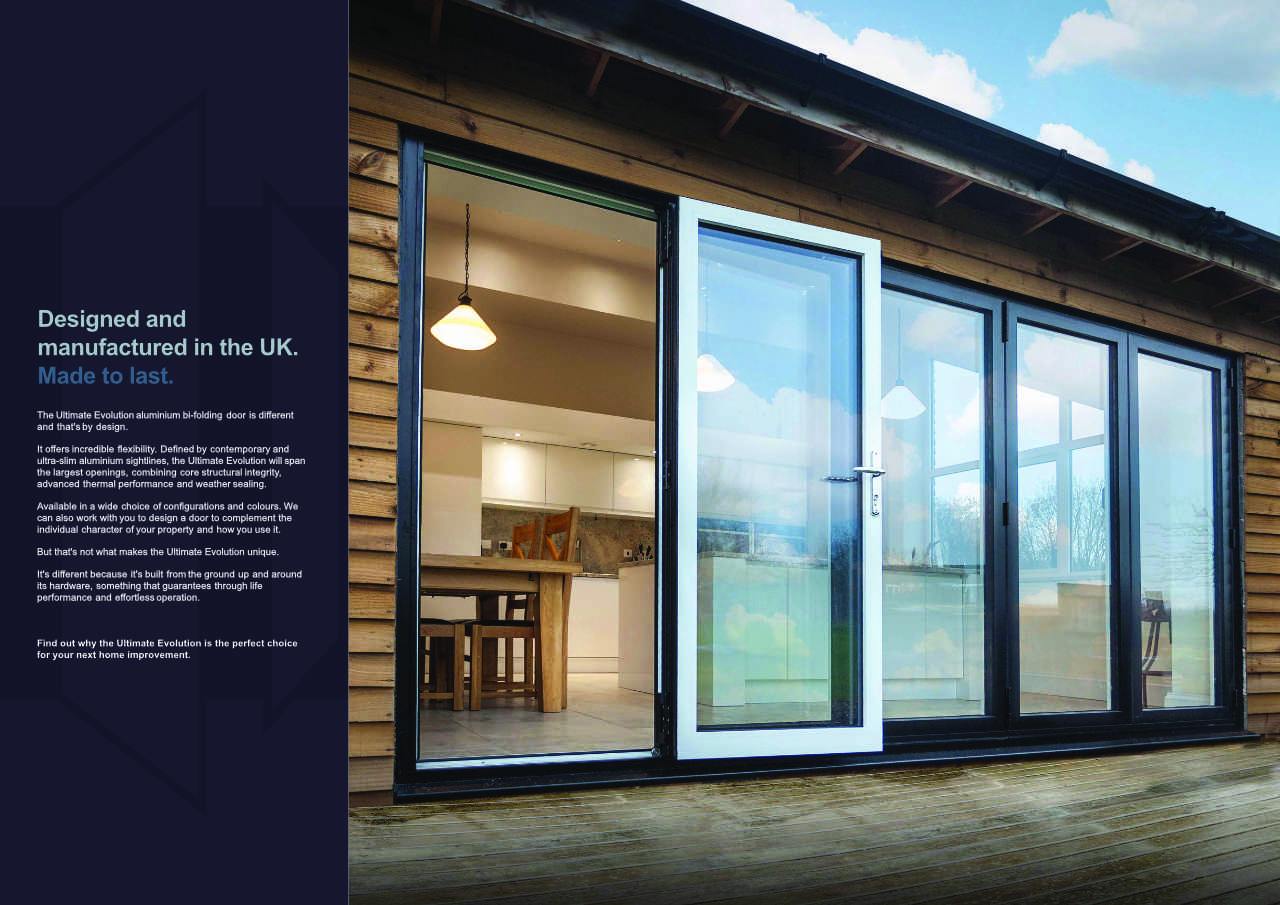 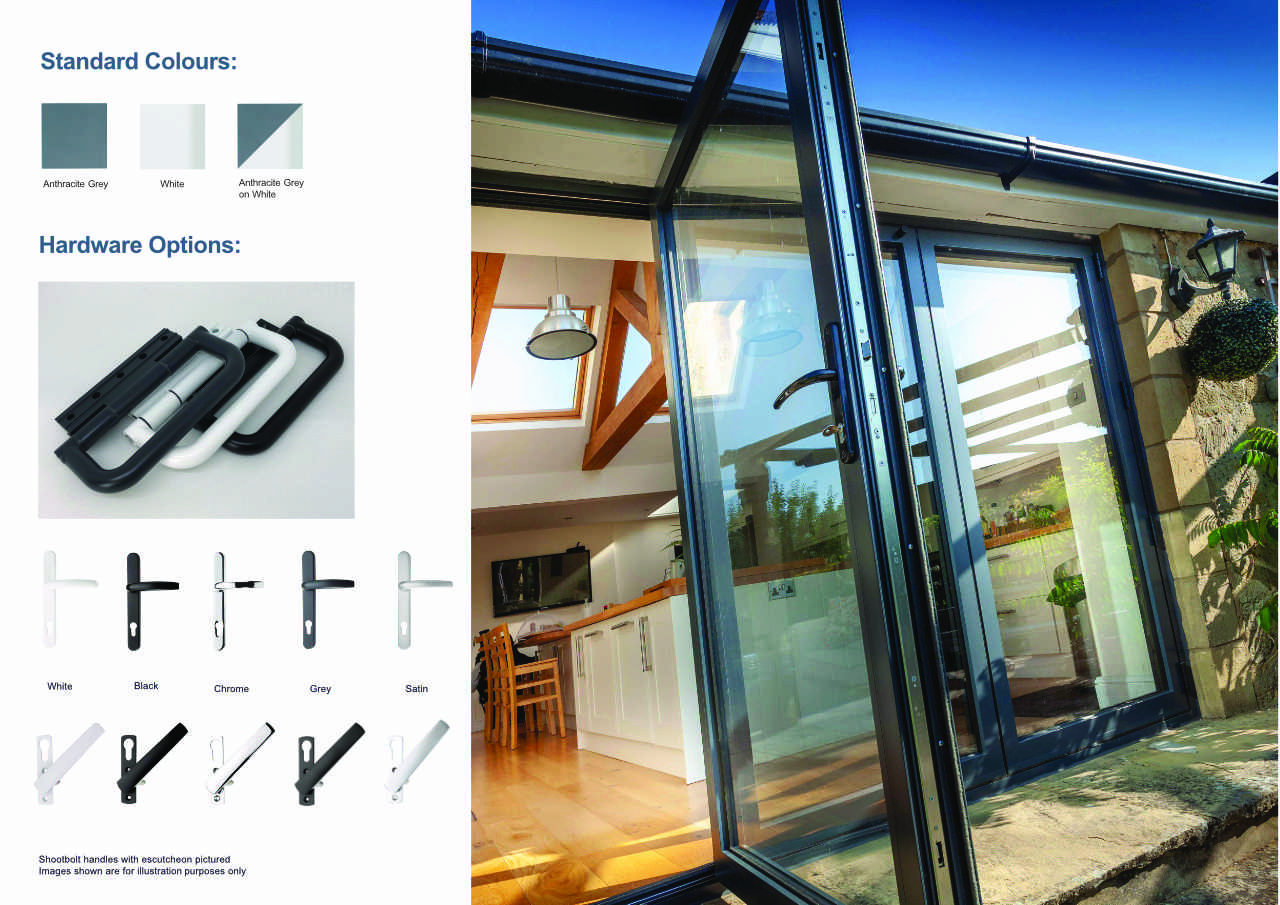 Feel free to contact us here at Trade Windows Preston for a free quote or advice.

ITS EASY GET your FREE QUOTE